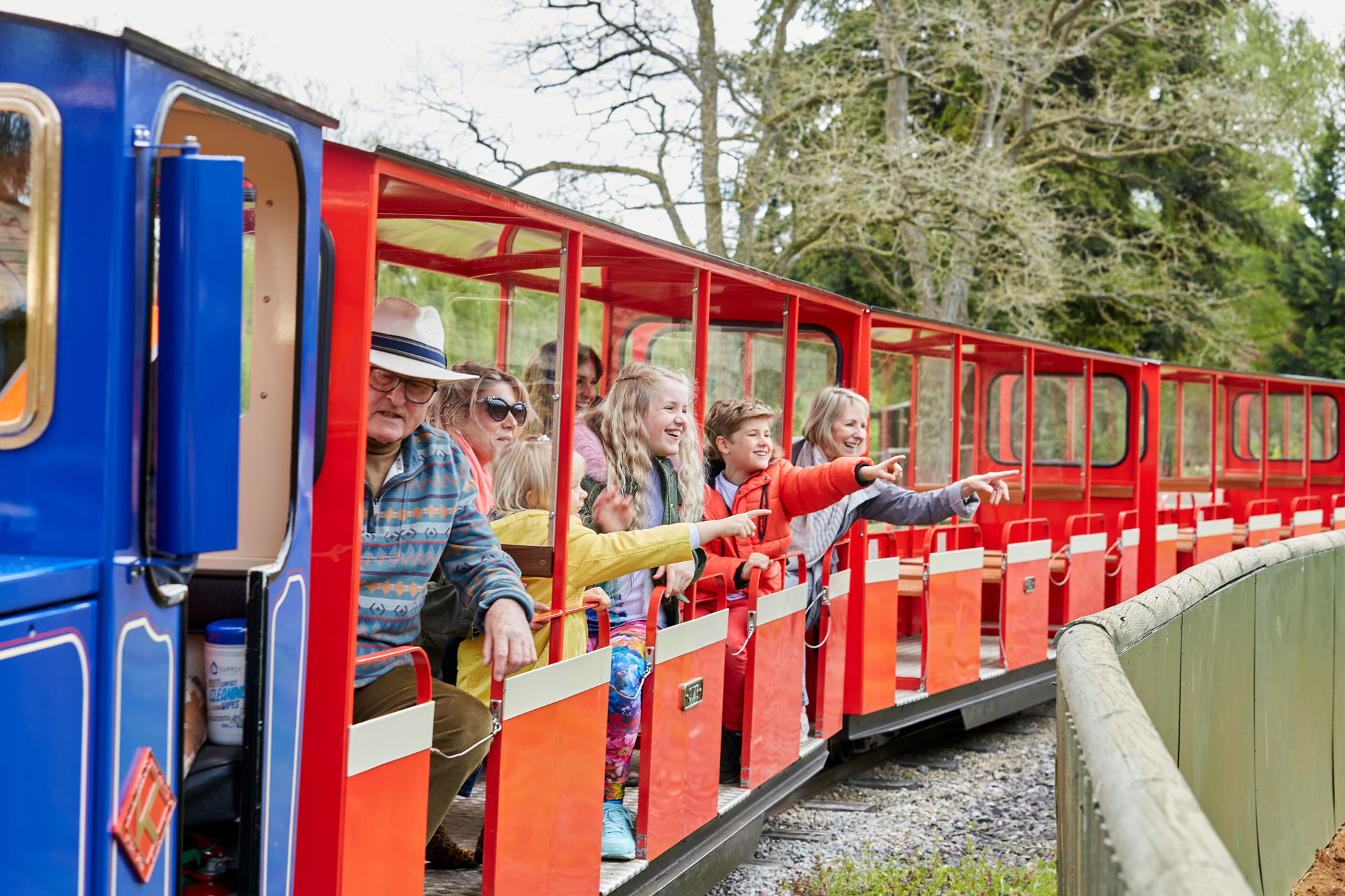 Some advance warning that our hard-working train will be out of action for its annual maintenance until 5th February but we will update here if anything changes. Did you know there has been a train on the narrow gauge railway since the 1980s? There was originally a steam locomotive and now a diesel called Howard, which is named after one of Beale Park’s original trustees and managers. 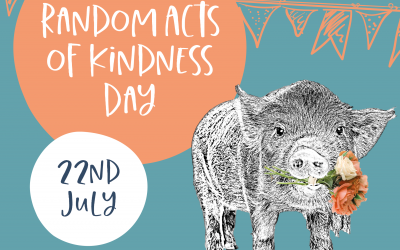 To celebrate being named best family attraction in the Muddy Stilettos Awards, we will be showering our visitors with love for a day! Friday 22 July is the start of the West Berkshire school...

END_OF_DOCUMENT_TOKEN_TO_BE_REPLACED 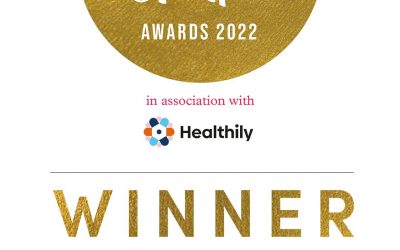 An award winning day out

This is a real 'pinch me' moment. We have only won best family attraction in the Muddy Stilettos Berkshire Awards 2022! 🥳🎉   It means SO much that you chose us as a special place for making memories...

END_OF_DOCUMENT_TOKEN_TO_BE_REPLACED 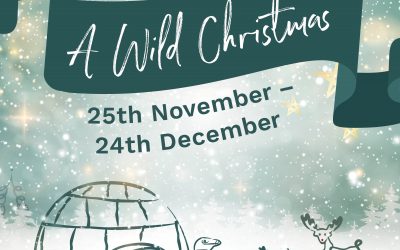 Step into our enchanting wonderland this winter from 25th November to 24th December. Journey through a magical land on the Reindeer Railway and write a letter to Father Christmas in our alpine...

END_OF_DOCUMENT_TOKEN_TO_BE_REPLACED
« Older Entries
We use cookies on our website to monitor its visitors, to better understand how they use it and track usage. By clicking “Accept”, you consent to the use of ALL cookies.
Cookie settingsACCEPT
Manage consent