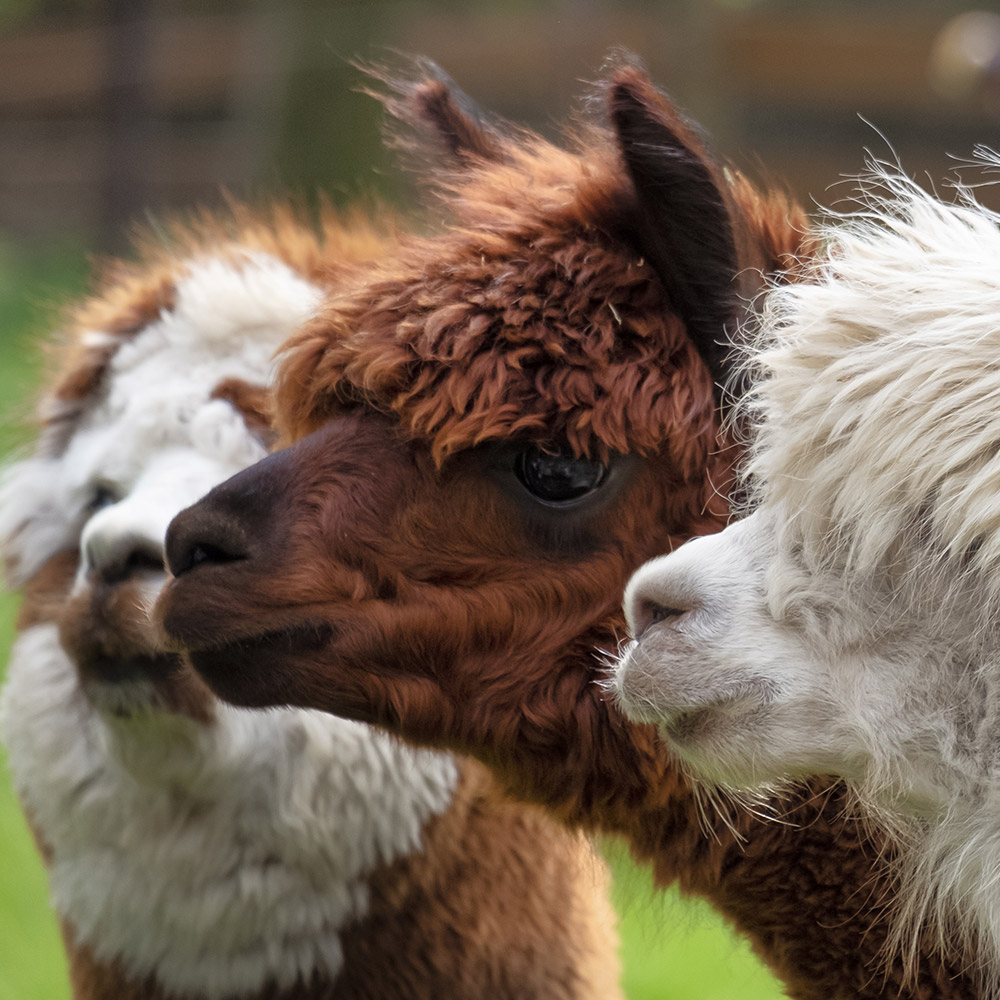 Alpacas like to graze on grass and browse on weeds, leaves and shrubs and chew the cud like a cow. 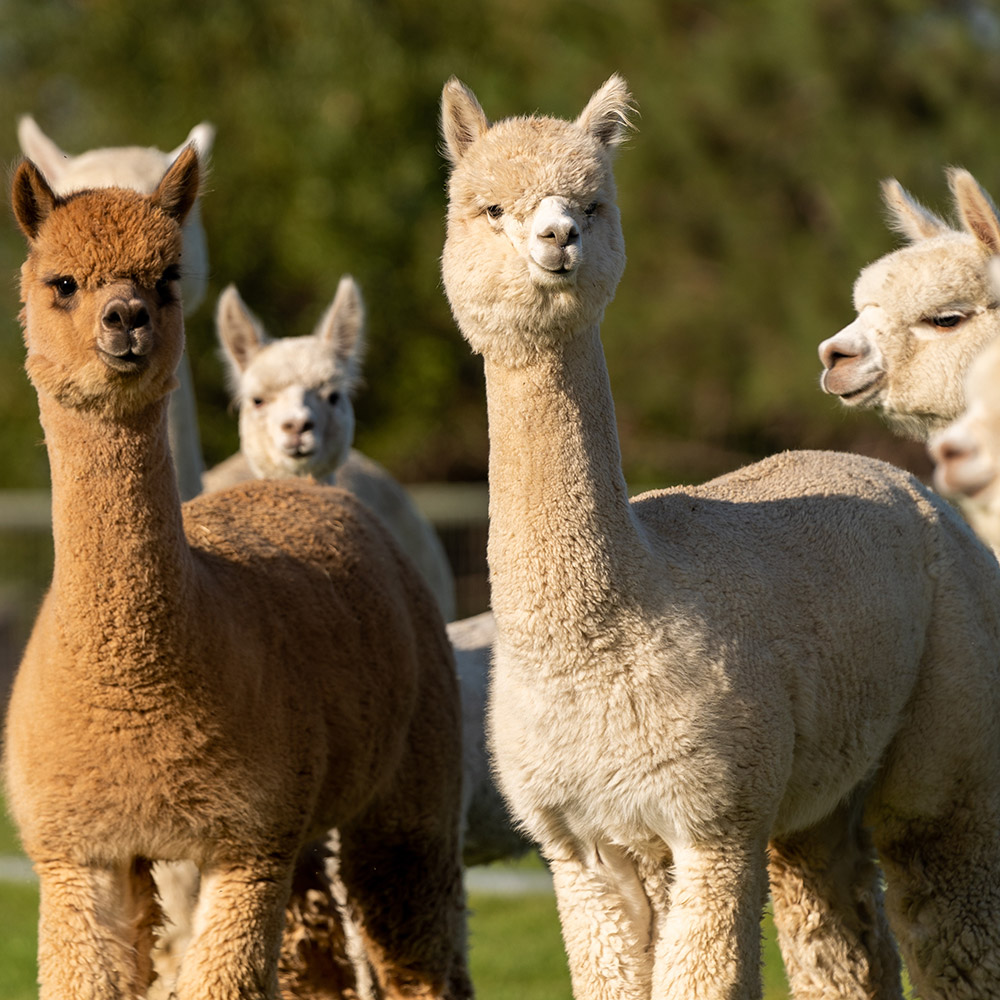 The natural habitat of the alpaca is the Andes of South America where they live at great height, usually over 4,000 metres.

Worldwide, the alpaca population is estimated to be 3 million, with the majority in the South American regions of Peru, Chile and Bolivia.

Alpacas (Vicugna pacos) are a South American relative of the camel. Closer relatives include the domesticated llama, and the wild guanaco and vicuna.

Alpacas come in a myriad of natural colours: pure white, the most delicate fawns through to grey tones, from the lightest silver to a warm rose grey, and a true jet black. There are 22 recognized alpaca colours but the fleece also has the additional advantage of being readily dyed.

Population: Worldwide, the alpaca population is estimated to be 3 million, with the majority in the South American regions of Peru, Chile and Bolivia. Today, the alpaca is farmed not only in South America, but also in North America, Canada, Australia, New Zealand and the UK. The North American territories are estimated to have close to 60,000 animals with Australia having a similar number. In the UK, current estimates are around 10,000.

Behaviour: Alpacas, by nature, are very intelligent, gentle animals and are quick to learn, cooperative, and patient. Like camels, alpacas do spit but usually at each other and mainly over disputes about food. Alpacas produce a humming sound as a means of communication, along with head and ear posturing. 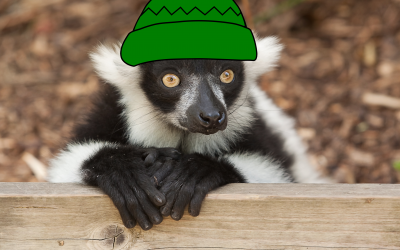 If you love Beale Wildlife Park and want to give your nearest and dearest something a bit different this Christmas, we have some ideas that will also enable you to support our work as an animal and...

END_OF_DOCUMENT_TOKEN_TO_BE_REPLACED 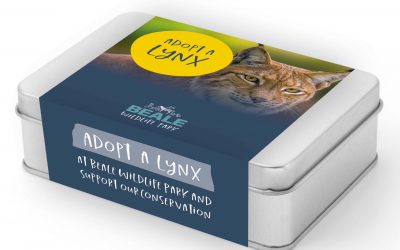 Adopt an animal … in a tin

Our animal adoption tins make a perfect gift - a neat way of supporting the particular Beale animals that you love while also backing our wider conservation work. You (or your loved one) can select...

END_OF_DOCUMENT_TOKEN_TO_BE_REPLACED 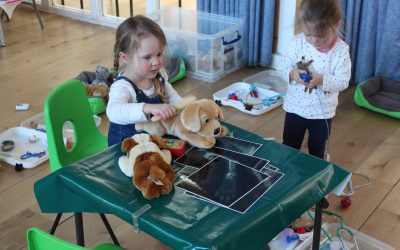 Pop in and play

Pop in this winter for an exciting play session! Pop up Play Village Reading will be joining us for two very special weekends. Both are included in your entry price (or membership) - pre-booking...

END_OF_DOCUMENT_TOKEN_TO_BE_REPLACED
« Older Entries
We use cookies on our website to monitor its visitors, to better understand how they use it and track usage. By clicking “Accept”, you consent to the use of ALL cookies.
Cookie settingsACCEPT
Manage consent